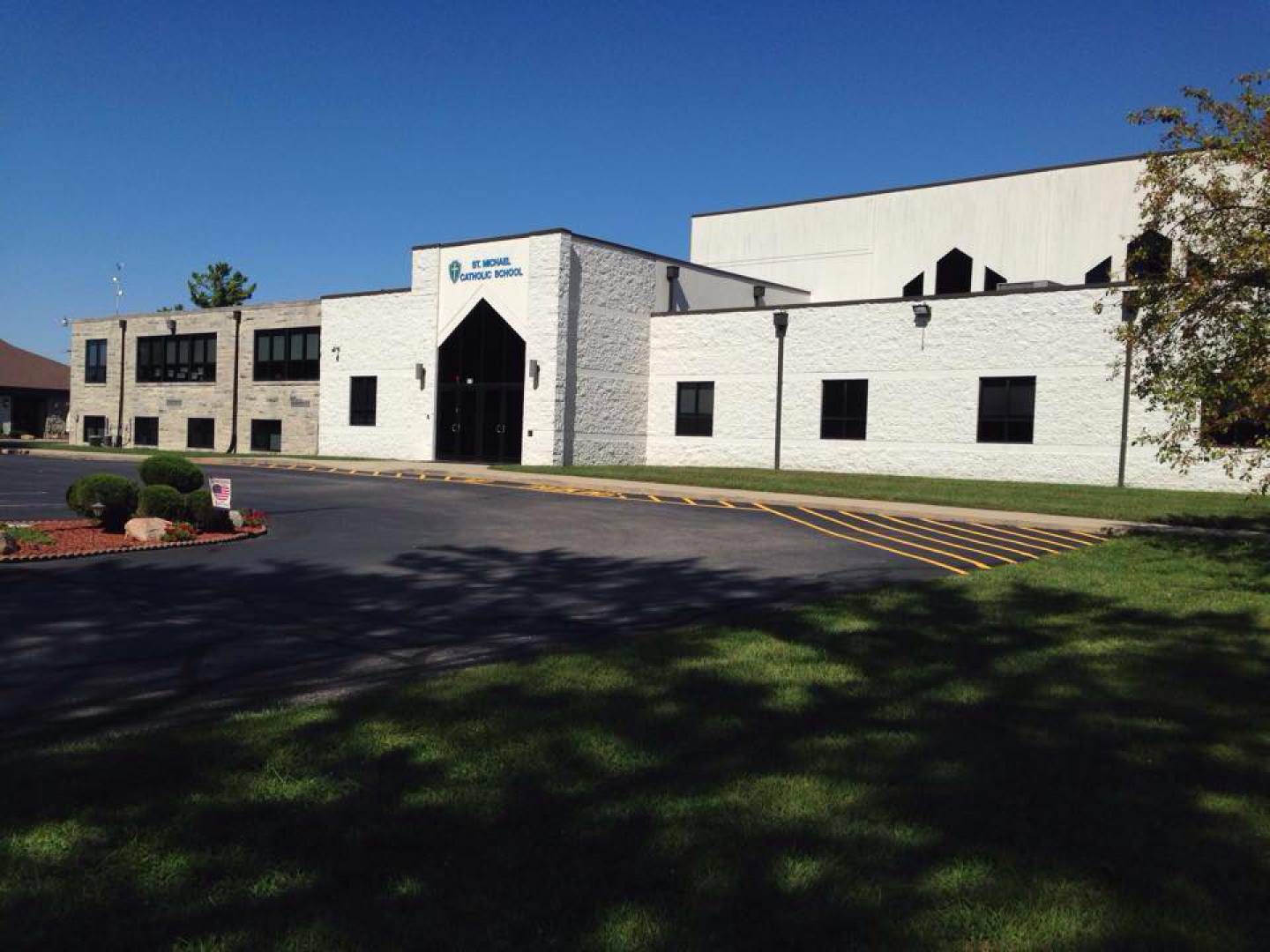 Confirmation is a beautiful sacrament in which a person promises to become a Christian/Catholic for their entire life. When a person is Confirmed, they are blessed by a priest with oil; it takes around two hours. After this sacrament, there is a ceremony which will ... Read More »

Ladies Club is when a group of girls get together and learn how to be a proper lady.  We go out to eat once a quarter.  Our last meeting was on October 5, 2017.    At our meeting we went out to eat at a ... Read More »

We Welcome Our New Principal!

This year, we have a new principal named Mrs. Hittel! She has made several great changes to our school, such as letting us wear shorts year round and having students each month get recognized for their God-like spirit. All of our students like and admire ... Read More »

The first week back to school after fall break has gone smoothly. We have been celebrating Red Ribbon Week. “Your Future is Key so Stay Drug Free” is the theme. The students signed a pledge promising to stay drug free. We learned about St. Maximilian ... Read More »

by Shane Libby and Jack Murphy

This season of boys basketball is approaching. Tryouts were held on Thursday October 26th. The athletic director held their tryouts in the St Michael gym. The basketball team consists of 7th and 8th graders from Saint Michael. The coach and athletic director for ... Read More »

A Day in the Life of an Eighth Grader

Today I woke up at 7 o’clock in the morning to start a great Tuesday.  At morning announcements, the whole school prayed the rosary.  I love praying the rosary in the morning because it makes me feel relaxed and ready for the day.  After we ... Read More »

See you at the pole began in 1990, with just a few kids. On September 27, 2017, 20,000 kids around the nation participated in the annual See You at the Pole. St. Michael’s Catholic School participated in this event. We started off the event with the ... Read More »

See You at the Pole is an annual event using a flagpole to lift up our prayers. This event is filled with songs and praises to God. Our eighth graders led us in prayers, the Pledge of Allegiance, and songs accompanied by guitars. Thank you ... Read More »